Vision Statement
The vision of the American Legion Auxiliary is to support The American Legion while becoming the premier service organization and foundation of every community providing support for our veterans, our military, and their families by shaping a positive future in an atmosphere of fellowship, patriotism, peace and security.
Purposes
In fulfillment of our Mission, the American Legion Auxiliary adheres to the following purposes:
·         To support and advocate for veterans, active military and their families
·         To support the initiatives and programs of The American Legion
·         To foster patriotism and responsible citizenship
·         To award scholarships and promote quality education and literacy
·         To provide educational and leadership opportunities that uphold the ideals of freedom and democracy and encourage good citizenship and patriotism in government
·         To increase our capcity to deliver our Mission by providing meaningful volunteer opportunities within our communities
·         To empower our membership to achieve personal fulfillment through "service not self"
Eligibility Requirements
Women are eligible for membership in the Auxiliary if they are themselves a veteran who served honorably or if they fall into one of the following categories:
·         wife
·         mother
·         sister
·         daughter
·         granddaughter
·         great granddaughter
·         grandmother
·         great grandmother
of an active duty servicemember or veteran who served honorably during any of the eligible war eras liisted in the table below. Step-relatives in the categories above, such as step-mother, step-sister, step-daughter, are also eligible.
Eligibility Dates
World War I - April 6, 1917 to November 11, 1918
World War II - December 7, 1941 to December 31, 1946
U.S. Merchant Marines - December 7, 1941 to December 31, 1946
Korean War - June 25, 1950 to January 31, 1955
Vietnam War - February 28, 1961 to May 7, 1975
Lebanon/Grenada - August 24, 1982 to July 31, 1984

Gifts to the Yanks

Get a Copy of Your Records 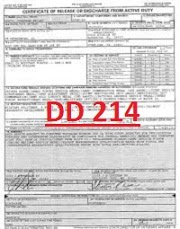 Until They All Come Home.

History of the POW Flag 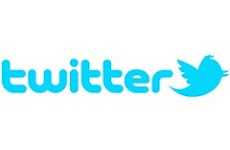